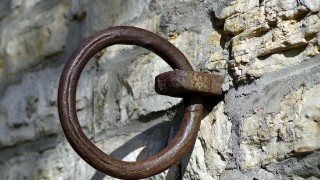 In 1545 King Henry VIII dissolved the Guild of St Mary and handed the guildhall over to the town. Since then, Boston Guildhall has been used for many things, including acting as a gaol for a group of Non-Conformists known as the Scrooby Separatists, who later became part of the Pilgrim Fathers who settled in America in 1620.

Boston Guildhall is now the town’s museum and has a number of permanent and temporary displays. Interactive touch screens, authentic sounds and smells from yesteryear (!) and children’s activities make it suitable for the whole family.

Use the form to get in touch with Boston Guildhall