"Lincolnshire has become a place of thriving business growth and future economic development."

Lincolnshire boasts a growing economy, diverse business base, affordable housing and beautiful countryside living, making the county a haven for businesses and entrepreneurs.

Many businesses in the region are capitalising on this growing industry, offering tourists a unique experience such as staying in one of the many boutique hotels in Lincolnshire, or visiting animal farm excursions to enjoy a taste of country life.

Lincoln castle has also recently been named a top visitor attraction by VisitEngland, welcoming over a million visitors since its reopening in 2015 after the castle’s £22m refurbishment. 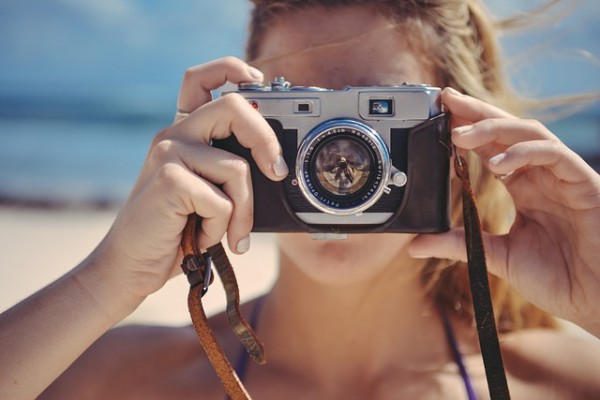 The county is home to a high number of emerging talent coming through Lincolnshire’s specialist colleges, which also offer the opportunity for students to gain industry skills training in the area.

Awarded ‘Outstanding’ by Ofsted, Lincoln College is the largest educational institution in the county, with around 9,000 students.

There are also more specialist colleges in the county, such as Riseholme College.

The college offers a variety of specialist courses from a two-year Agricultural Precision Crop Technology degree, to a week-long Arboriculture course in Chainsaw Maintenance and Cross-cutting and Fell Process of Small Trees.

Lincolnshire benefits from being centrally located, with good transport link that are essential for any business to survive.

Humberside airport connects Lincolnshire to 17 destinations in Europe – from Kiruna in Sweden to Borgas in Bulgaria – and is among the fastest growing airports in the country.

Based in north Lincolnshire, the airport also has a daily service to Aberdeen, which reflects the region’s strong offshore connections.

With regards to the county’s road network, the A1073 – which was opened late 2011 – has become an important link between Lincolnshire and Eastern England for the distribution of both agricultural and food processing freight, and as a local commuter route.

The area’s rail network also extends to its freight, transporting a 20% of the UK’s rail freight on its lines from the South Humber ports.

The coast of Lincolnshire stretches for more than 50 miles down the North Sea coast of eastern England, and is a coastline known for tourism, fishing and trade.

North Lincolnshire is home to a series of major ports and wharves along the Rivers Trent and the Humber estuary, forming the UK’s busiest trading estuary regarding the volume of cargo handled. 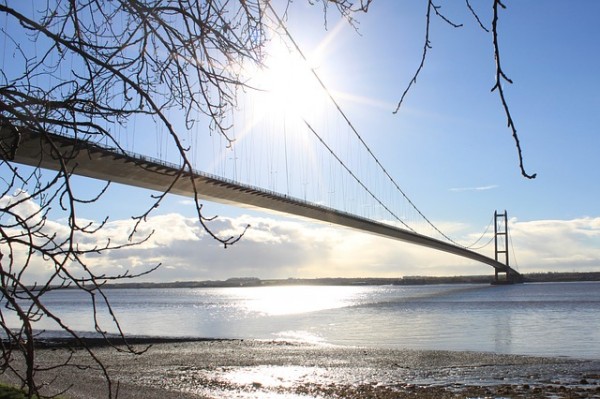 North Lincolnshire has also been named as one of the most affordable places to live in the UK, according to research from the Trade Union Congress, with house prices on average 4.14 times the annual salary.

As well as being an affordable, commuter haven, the shire offers businesspersons the chance to break away from fast-pace city lifestyle.

To the north of Lincoln lies miles of open countryside along with inland waterways offering walking trials and encouraging wildlife.

Lincolnshire is a power-house to key high-growth sectors, such as renewable energy and manufacturing.

North East Lincolnshire has emerged as a key figure in renewable energy as it is the closest location to the existing and planned wind farms in the Southern North Sea.

Grimsby is at the forefront in supporting wind farms, home to The Grimsby Renewables Partnership which was established by a group of local businesses.

Investment and funding continues to provide new opportunities in the supply chain for businesses in Lincolnshire.

Manufacturing is also a booming industry in Lincolnshire; the sector employs approximately 39,000 workers with agri-food manufacturing a key sector in the region.

Confidence in the county’s manufacturing industry has further increased when gas turbine giant Siemens invested millions of pounds into a development at Teal Park near Lincoln. 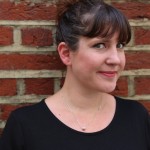 This article was written by guest author Jo Thornley for Lincolnshire.org

Jo joined Dynamis in 2005 to co-ordinate PR and communications and produce editorial across all business brands.

She earned her spurs managing the communications strategy and now creates and develops partnerships between BusinessesForSale.com, FranchiseSales.com and PropertySales.com and like-minded companies.

A submission by one of Lincolnshire.org's Guest Authors