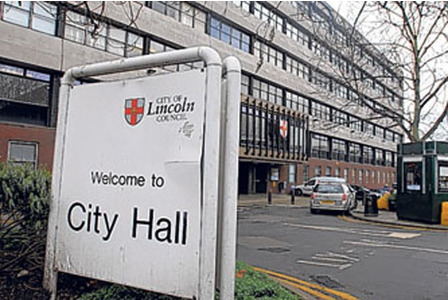 The City of Lincoln Council is divided into four directorates. Each has its own distinct service provision. The five strategic priorities of the Council are the following:

The City Council has drawn up policies as well as realistic performance and financial targets.
This is in accordance with the Government’s transparency agenda. Hence, it publishes information about policies and performance on a regular basis. All council policy originates from the five-year Strategic Plan and the supporting Delivery Program.

The council is made up of 33 councillors with one-third of the number elected for a term of three years. Councillors are accountable to the residents of their ward. The overriding duty of councillors is to the entire community. However, these public officials have special duties to their residents including those who did not vote for them. Likewise, councillors have to follow a code of conduct to ensure high standards in the performance of their duties.

All councillors meet together as the council. Meetings of the council are normally open to the public. Here councillors decide the council’s overall policies and set the annual budget. The council also appoints the Executive and a number of other committees including three Scrutiny committees.

The Executive is mainly responsible for everyday decisions. It is made up of eight members, including the Leader, who is normally appointed during the Annual General Meeting. When major decisions are to be discussed and implemented, these are published in the Executive’s forward plan. Meetings of the Executive are open to the public except when confidential matters are set to be taken up. The Executive’s decisions must be according to the council’s overall policies and budget. Any decision, which is outside the budget or policy framework, should be referred to the council as a whole for decision.
There are various Scrutiny committees which review the work of the Executive and council as a whole. It must have a role in the development of policy. The committees have been appointed as follows:

Scrutiny committees can allow citizens’ representatives and other stakeholders to contribute to their work by involving them in reviews of the council’s policies and performance. The Policy Review Scrutiny Committee also monitors decisions of the Executive and can consider requests to “call-in” a decision made by the Executive.

Use the form to get in touch with Lincoln City Council