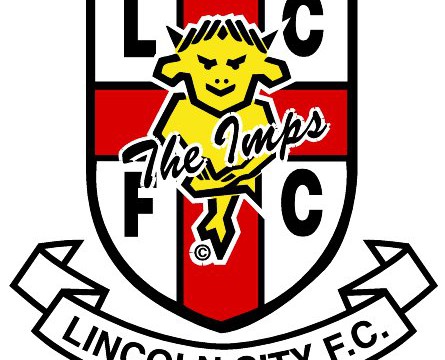 Football is considered to be one of the most watched sports event around the globe. Almost every country or city has its own football team. Because of its popularity, leagues and organizations have been created for the sole purpose of gathering together teams and players with a common goal of protecting each other’s interests.

One of the main sports played at Lincoln is football. The Lincoln City Football Club based in Lincolnshire is a professional football club and is a member of the Conference National in 2012-13. The club is also known as the Imps or Red Imps. The Imps or Lincoln Imps is the symbol of the city of Lincoln. The team’s most recent championship was in the Conference 1987-1988 season.

Football in Lincoln dates back to the 1860s. The club was formed as an official amateur association in 1884. The team won the very first game they played in the same year beating Sleaford in John O’Gaunts Ground.

In the 1886 to 1887 season, Lincoln City won the Lincolnshire Senior Trophy. They were among the 16 clubs who survived the FA Cup. There were originally 126 clubs. However, Lincoln City lost to Glasgow Rangers.

Lincoln City became a professional club during the 1891-92 season and again won the Lincolnshire Seniors Trophy. A year later, they founded the Second Division together with other 11 club members. In 1895, Lincoln City moved to Sincil Bank from John O’Gaunts Ground.

It was during the 1975-76 season when Lincoln City Football Club scored 111 league goals, something that hasn’t been seen for about a decade before that season. It was also in this season where the club won 21 out of 23 home league games.

Fans of the Lincoln City Football Club have put up organizations where they can fully support the team. They have the Lincoln City Supporters’ Trust, The 12th Imp and Poacher’s Family Club.

The Sincil Bank, where the Club is currently playing can accommodate about 10,120 people. The Bank, as most fans refer to it, overlooks the magnificent Lincoln Cathedral.